Today we’ll be looking at at the ways that Angular helps us do form validations. We’ll be talking more on forms using Angular (just like our other article: Submitting AJAX Forms: The AngularJS Way). Don’t worry though, that article is… 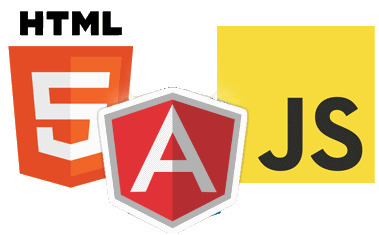 First, let me say that I realize Silverlight in no way “owns” the Model-View-View Model pattern. I’ve written on this extensively in my article “MVVM Explained.” However, I believe it gained the most public exposure through various implementations on that platform and this is what led to its adoption on the web. In fact, you might think its strange to think that Microsoft could have possibly influenced the sacred land of open source JavaScript, but if you trace the history of view models you’ll find not only did they segue from WinForms to XAML technologies, but they initially made their way to the web via early data-binding implementations like KnockoutJS. 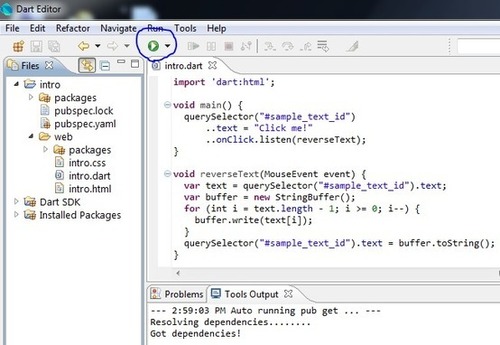 The AngularJS team have been working on a port to Dart called, naturally, AngularDart.
They’ve taken the opportunity to completely rewrite Angular, adding features and patterns which feel quite natural when written in Dart.
At ng-conf 2014, they talked about their intention to port these new features back into AngularJS as part of version 2.0.  So I’ve been curious to take a look at AngularDart as a sneak peek into the future of AngularJS. 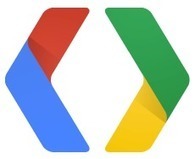 Here are my slides from a talk I gave last week on what’s new and available for you as a developer in Google’s world. This talk gives a high level overview on the main APIs. If you wish to dive dee… 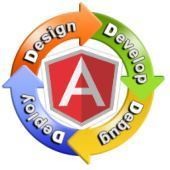 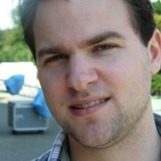 Unlike Backbone and Ember, AngularJS does not provide a standardized way to define model objects.